END_OF_DOCUMENT_TOKEN_TO_BE_REPLACED

It’s always exciting heading up to Albany to see the New York State high school wrestling championships. Long Islanders are used to being leaders at the annual state wrestling party. 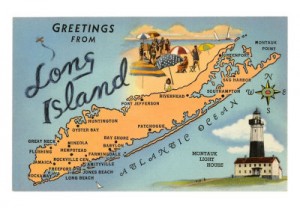 Pete Candito does a weight-by-weight preview of the 2010 New York State Division 1 Championship on February 26 and 27 at the Pepsi Arena in Albany.

Section 8 with some very tough draws…and a look at some key pre-semifinal match-ups, projected finalists and winner at each weight END_OF_DOCUMENT_TOKEN_TO_BE_REPLACED

This is the third release of the New York State Individual rankings. Both DI and DII wrestlers are ranked. 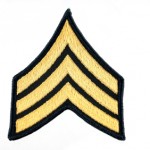 This is the third release of the New York State Individual rankings. Both DI and DII wrestlers are ranked. Rankings are based on results as of February 7. If you have comments, please identify the results that would indicate a different rank. If you would like to contribute feedback to our rankings before they are published, send and email to webmaster(at)lighthousewrestling(dot)com. END_OF_DOCUMENT_TOKEN_TO_BE_REPLACED

This is the second release of the New York State high school individual wrestling rankings for the 2009-2010 season.

This the first release of the New York State Individual rankings. Both DI and DII wrestlers are ranked. END_OF_DOCUMENT_TOKEN_TO_BE_REPLACED

It has been said that Lance Moore was a NYer before he was officially a NYer….A pupil of Scott Green at the famed Shamrock Wrestling Club, Moore has honed his skills by working out with some of the finest talent that the Empire State has to offer…And on Thursday, all of that hard work and dedication paid off when he announced his intentions to continue his academic and athletic career at rising Colonial Athletic Association contender, Binghamton University….By virtue of making this decision, Moore, who kicked off November by finishing 5th at the prestigious Super-32 tournament, ensured that the relationship with Green (who is an Assistant on Coach Pat Popolizio’s staff) will be extended for at least the four or five years. END_OF_DOCUMENT_TOKEN_TO_BE_REPLACED